Location: Kyiv, Ukraine
2019—2021
MENU
ABOUT
US
After the first World War, a prolonged struggle began between architects who favored the more traditional styles of neo-classicism and the Beaux-Arts architecture style, and the modernists, led by Le Corbusier and Robert Mallet-Stevens in France, Walter Gropius and Ludwig Mies van der Rohe in Germany, and Konstantin Melnikov in the new Soviet Union, who wanted only pure forms and the elimination of any decoration.

Photo:
Sasha Pleshco
UKRAINE
Frank Lloyd Wright resolutely refused to associate himself with any architectural movements. And not all of us liked it.
“Fallingwater is a remarkable structure of concrete slabs suspended over a waterfall, perfectly uniting architecture and nature” — Marcus Favroe
/ Read More 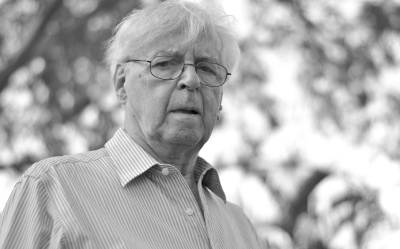